KINGDOM UNDER FIRE, a tenured fixture of Portland Oregon’s metal scene, has spent the better part of a decade developing a unique and professional sound, playing some of the biggest stages in the Pacific Northwest, and curating a reputation as a professional, technically skilled, and commercially viable band. Balancing technical prowess and undeniable hooks that you can’t help but sing along with, KINGDOM UNDER FIRE blends elements of thrash, groove, and melodic death metal into a fresh sound all their own. With the recent release of their self-titled E.P., KINGDOM UNDER FIRE is looking to take their rightful place as one of the genre’s most talented and exciting acts! When founding guitarists Chris Richardson and Aaron Peterson met in 2019, neither of them could have guessed that their differences in age, style, and influence would spark their new project until a blistering, brutal jam session showed them the future. KINGDOM UNDER FIRE rounded out their lineup with vocalist Nick Richardson, bassist Luke Martyn, and drummer J.R. Ericksen. The next decade was spent sharing stages with international touring acts including UNEARTH, AS I LAY DYING, WINDS OF PLAGUE, DEATH ANGEL, TYR, EYEHATEGOD, (HED) PE, and MUSHROOMHEAD. This period culminated in a once-in-a-lifetime experience performing “Symphony of Destruction” on stage with David Ellefson of MEGADETH. Moving into 2020 with a finished collection of music they are immensely proud of, and with a stable roster of professional and experienced musicians at the helm, KINGDOM UNDER FIRE is ready to deliver their unique and powerful brand of heavy music to the masses by bringing their blistering live show to stages nationwide. 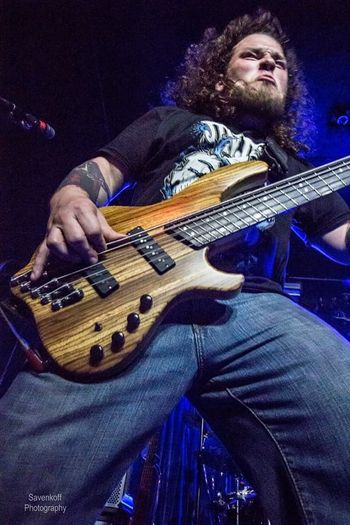 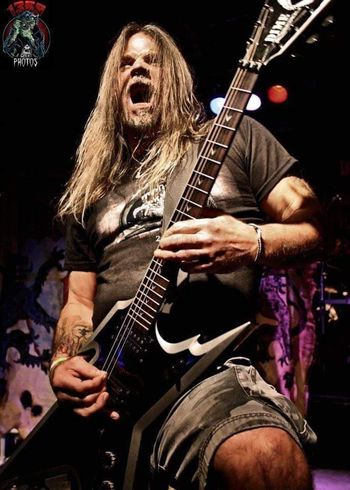 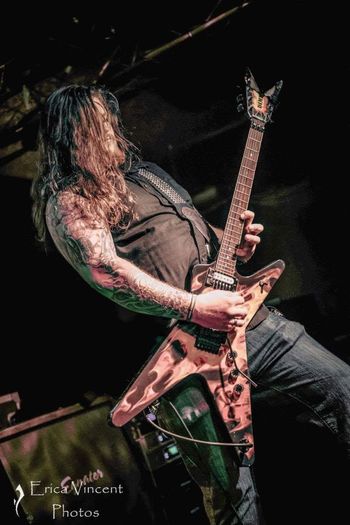 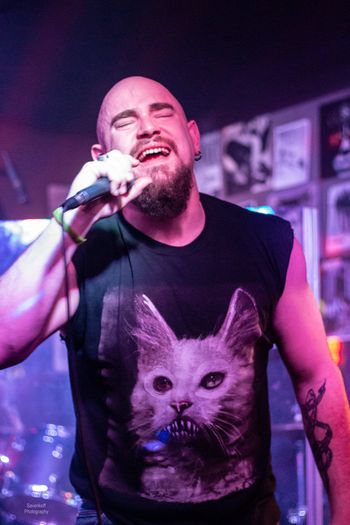 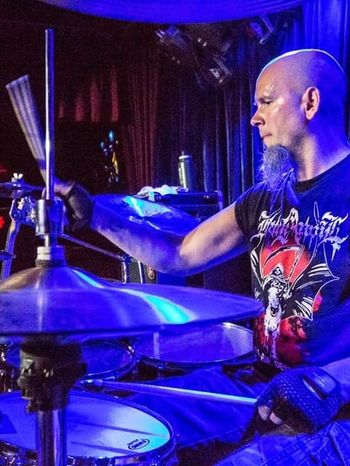